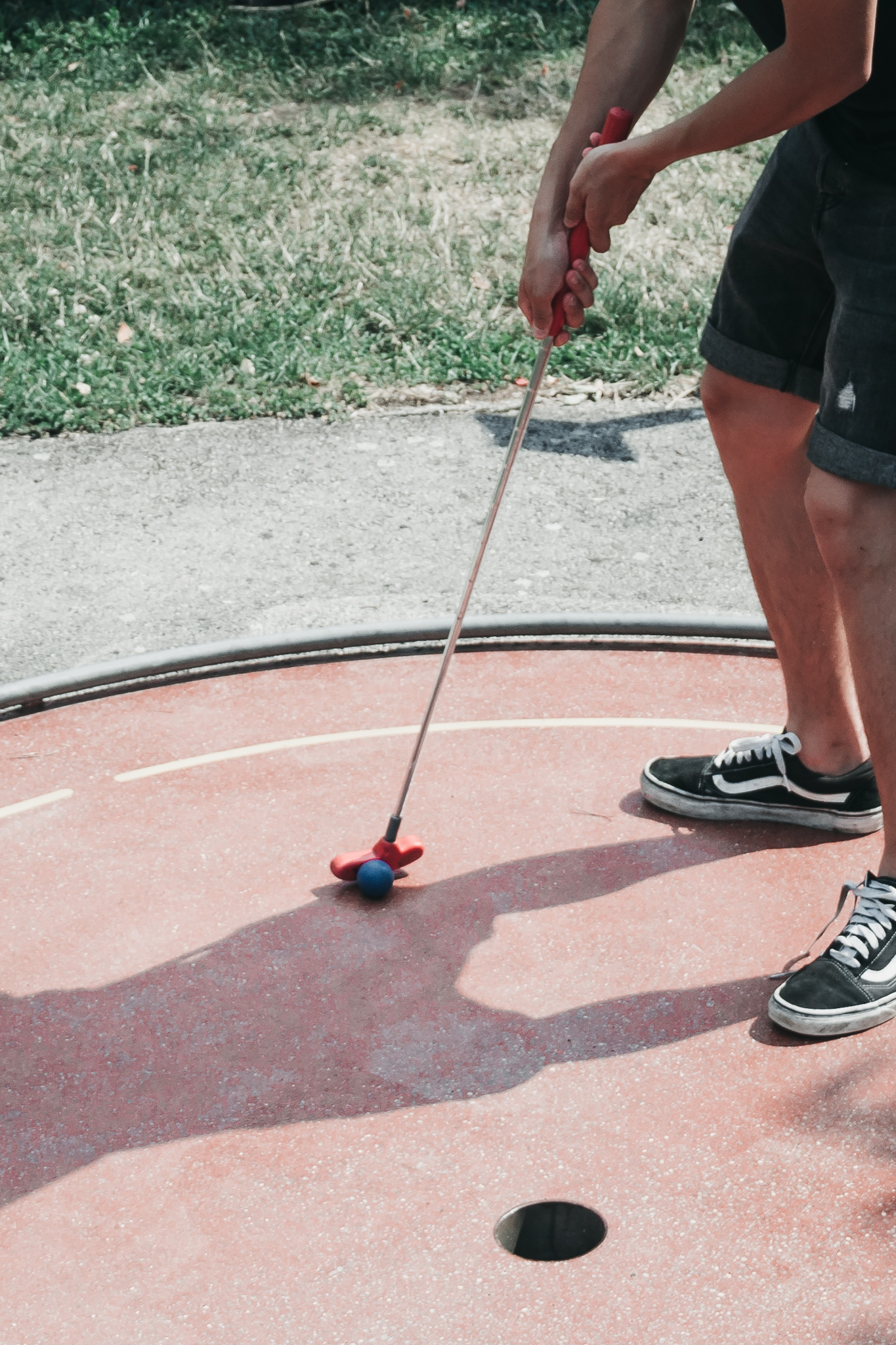 Nobody is perfect but a team can be. 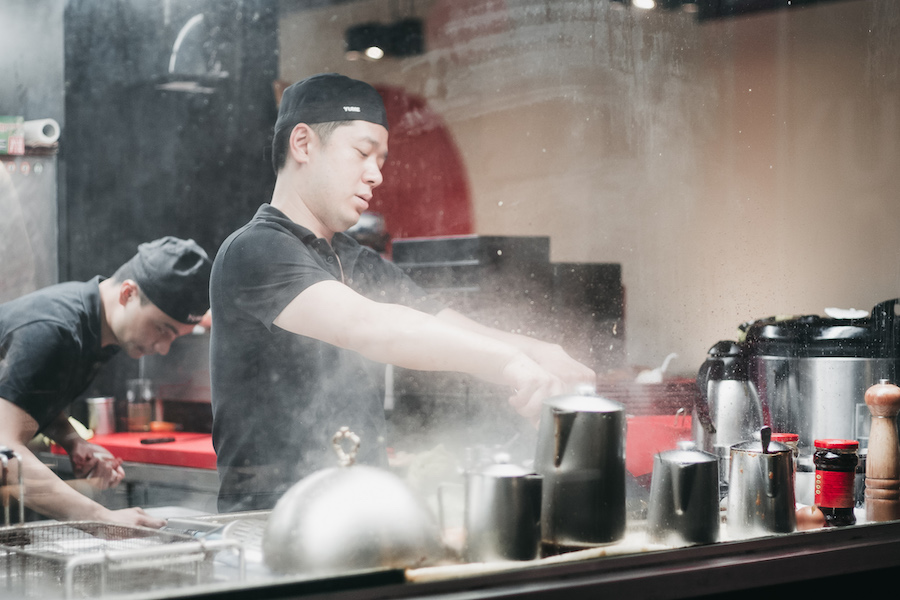 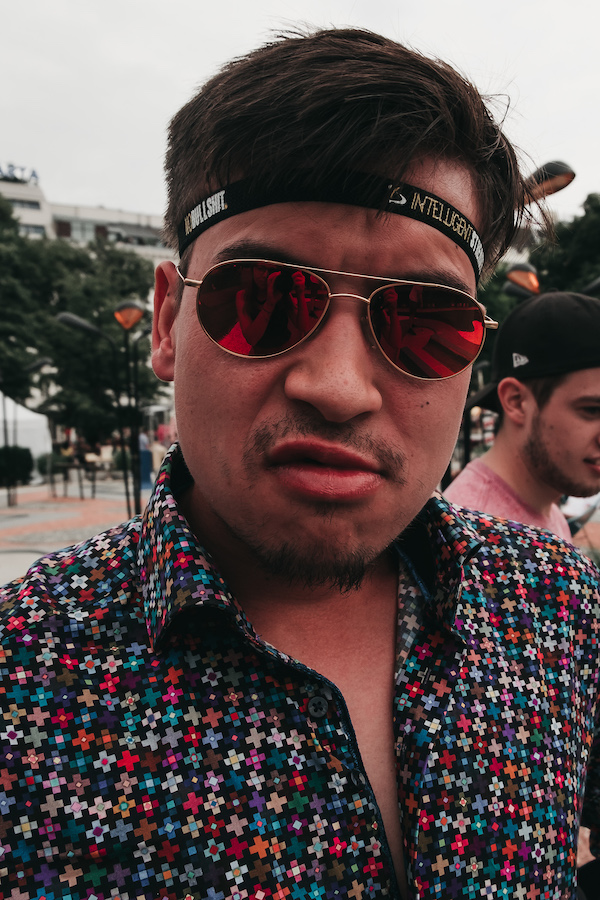 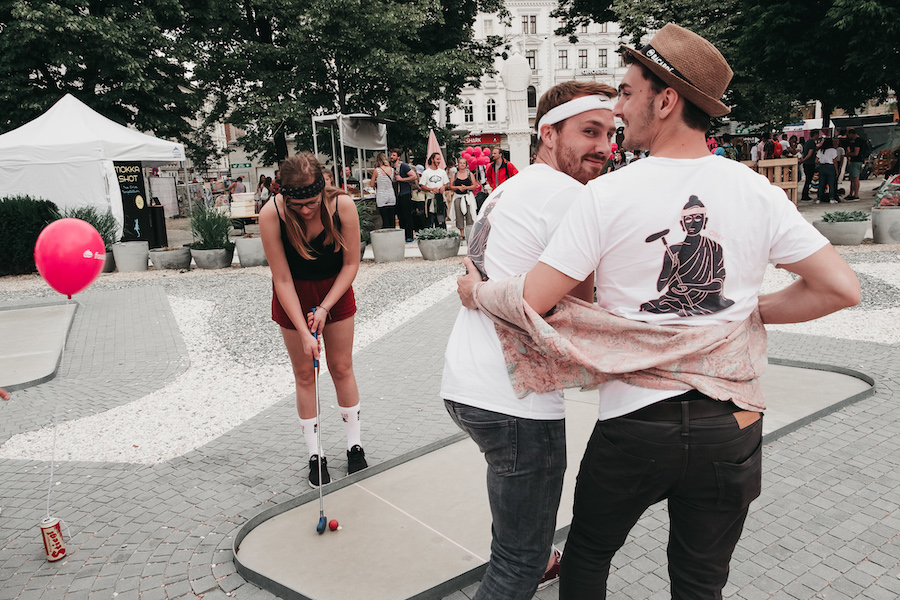 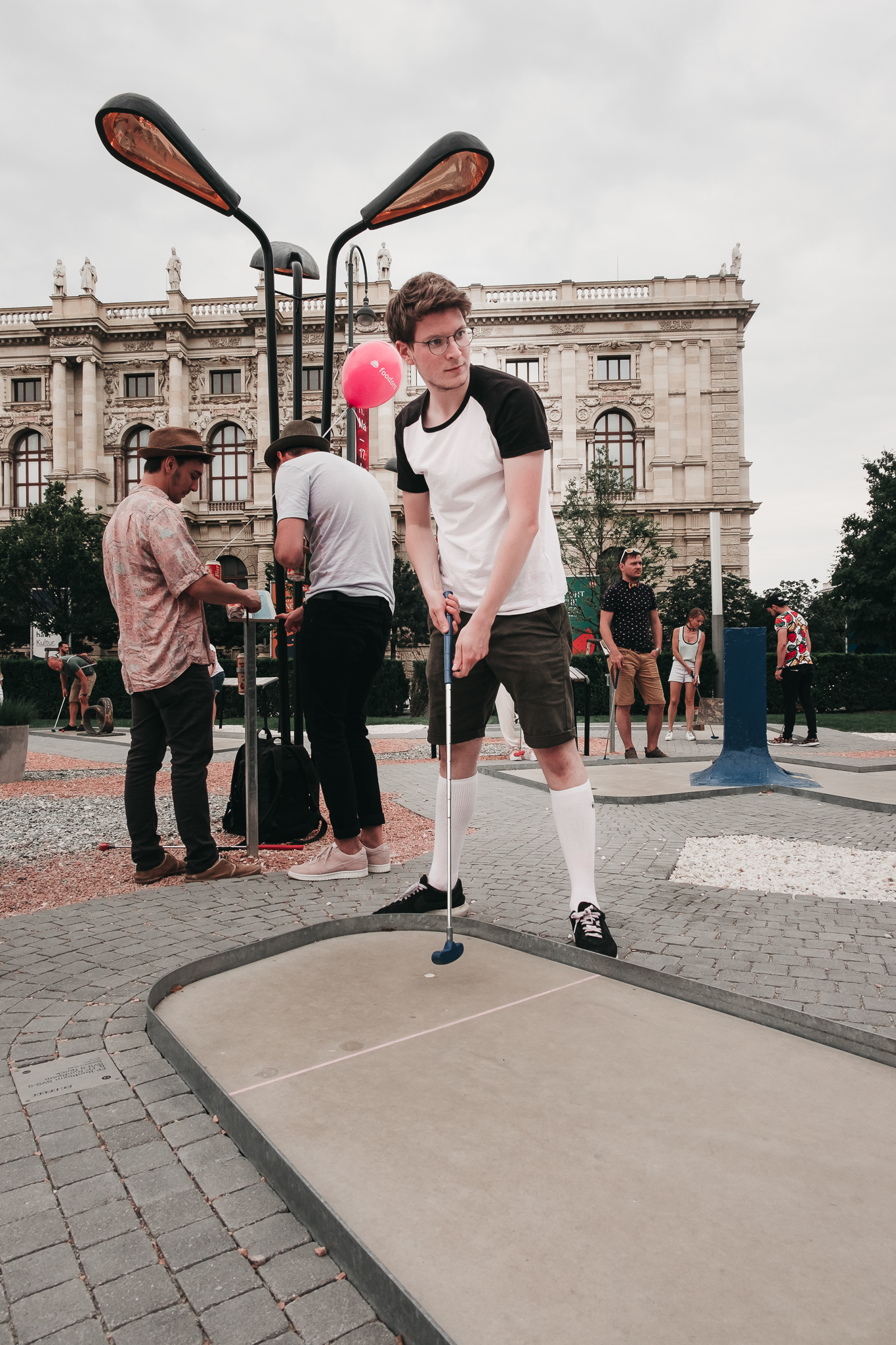 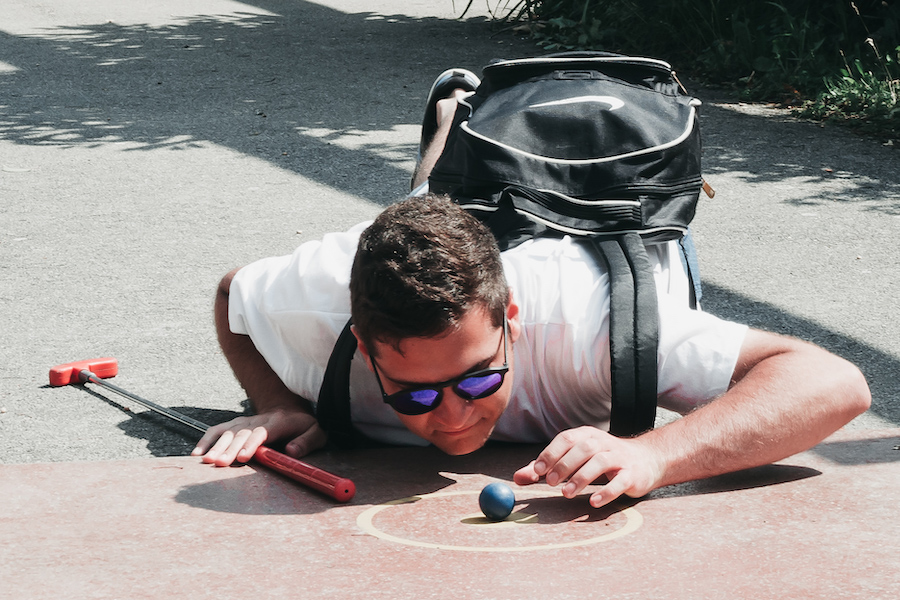 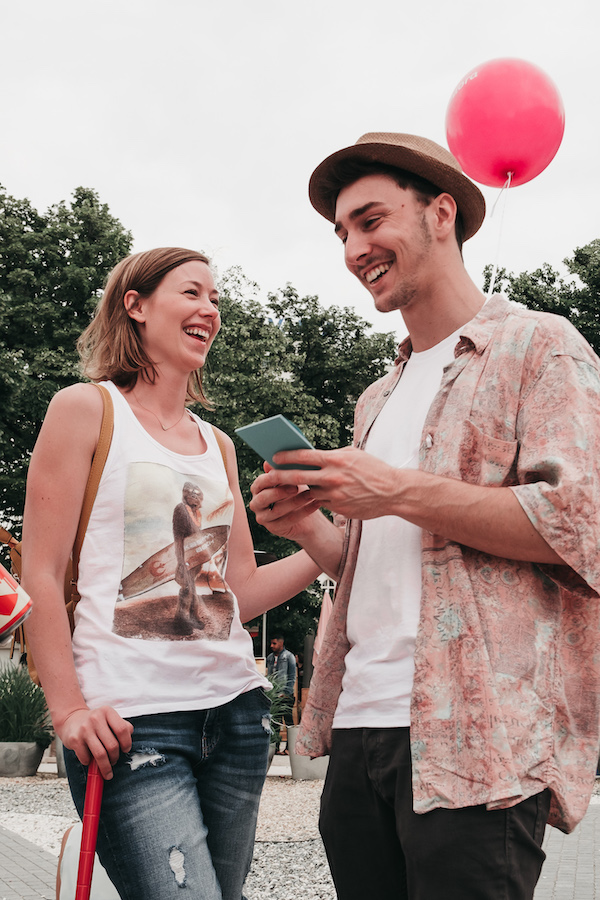 „Vodka is better than Sake.“

you playing at this tournament, how come?

I heard about this famous Minigolf-Club „OMV“ and I was pretty excited about it. It sounded like a lot of fun and high class minigolf to me. By coincidence I got to know the club leader, who invited me to the tournament in Vienna.

What would you if you wouldn’t be a minigolfer?

A good question, maybe I would be studying Economics.

Please tell us, is there another passion besides minigolf?

I’m really interested in music. I love jamming with friends. It’s such a nice change to the usually routine.

What would you tell young candidates, who want to get as successfull as you are today?

No pain, no pain. You have to exercise a lot. Skill comes with practice. Sometimes it will hurt to fail, but there comes the moment, when you do all of the courses with hole in ones.

Any thoughts about your first OMV-tournament?

It was great – even better than expected. I love the OMV-Athletes, they are such nice guys and really open minded. There is nothing about competitiveness. It’s about friendship! I’ll definitly come back and join the next tournament in August.

Are you a fan of Yume now?

Hm, hard to say. Martin Yume is a funny Japanese and the food is really delicious, but as I am a Russian, I have to say Vodka is better than Sake. 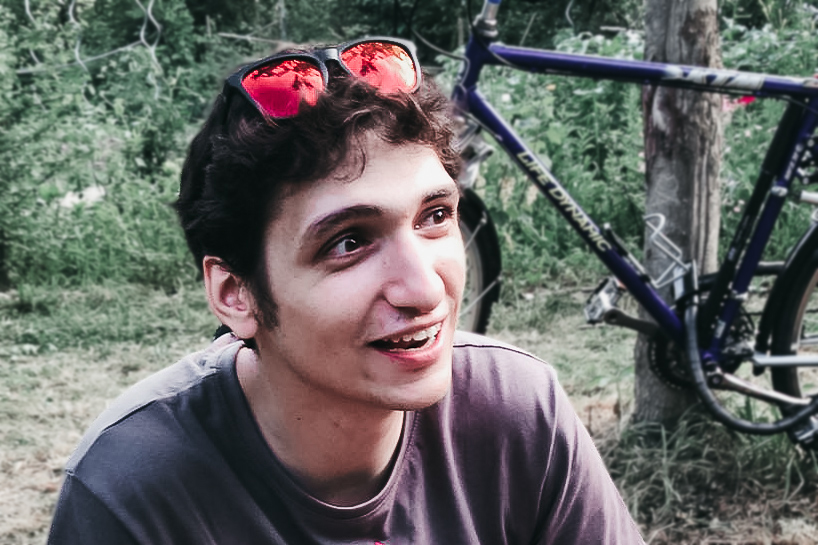 no pain
no pain! 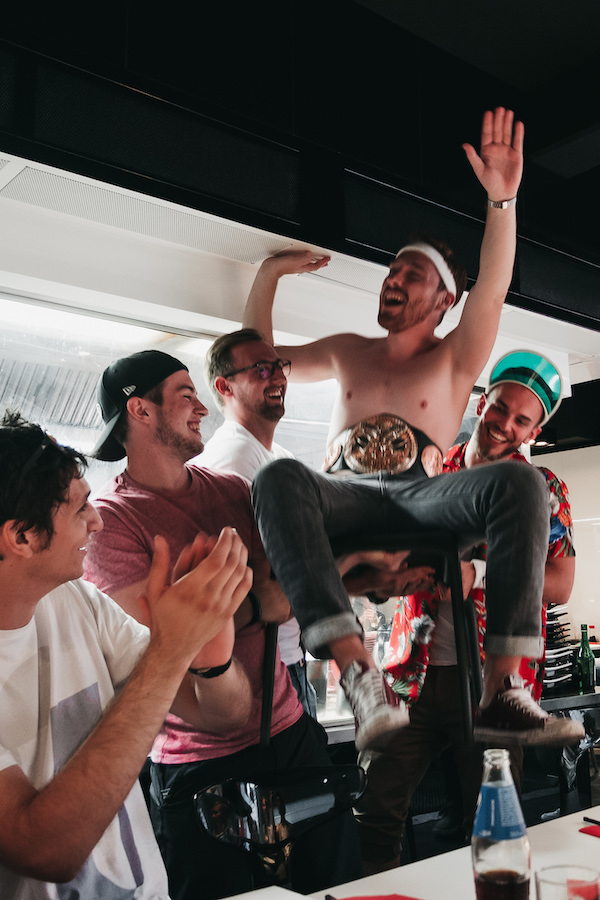 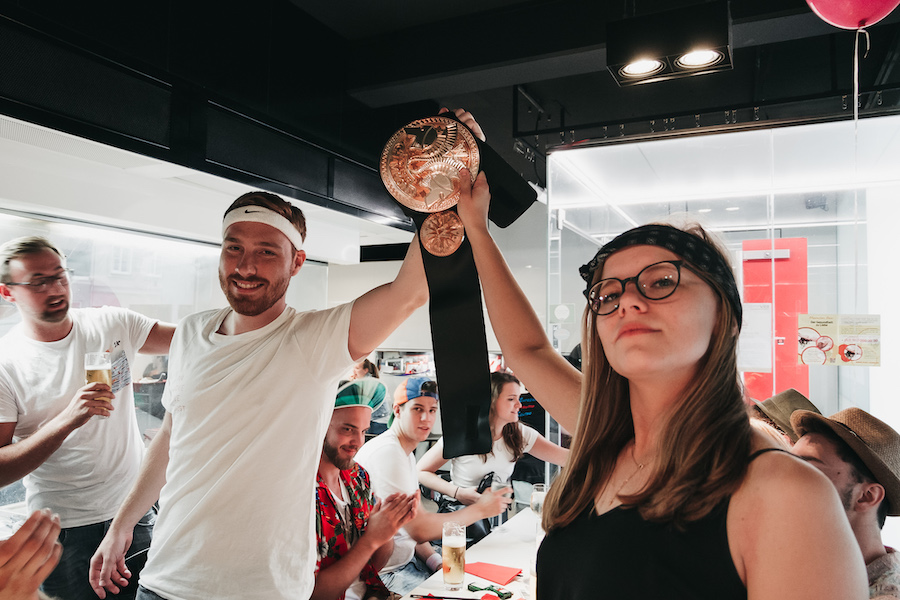 the most important thing is taking part

Here is your next chance!